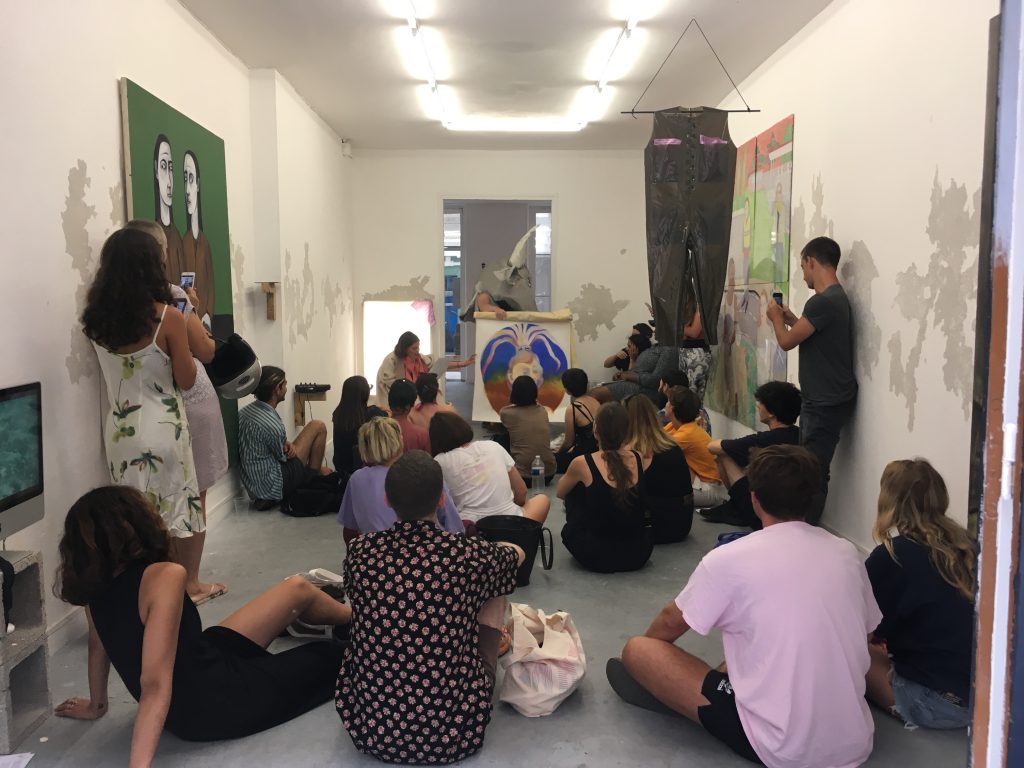 « If Words Could Float introduces practices that interrogate and challenge current socio-political hegemonic structures. Using the five elements that sustain life – air, earth, fire, water, ether – as a starting point for reflection, the project considers the possibilities for alternative ecologies to emerge and unfold. Originating in ancient cultures, these elements are considered in their literal and metaphorical sense. Whilst Air symbolises connectivity and communication; Earth is associated with notions of strength and potentiality. Fire is purifying and protective, able to drive back evil forces; and Water is considered a symbol of cleansing, healing and openness. Finally, Ether is that which links the physical to the celestial. Rooted in a reflection on language in its fluid form, this project considers sinuous narratives rather than linear ones; structures that are open rather than codified. Potential alternate worlds and imaginaries are constructed and nurtured. Individual and collective narratives of love, commoning and resistance are interwoven and sustained. » J.D + C.O 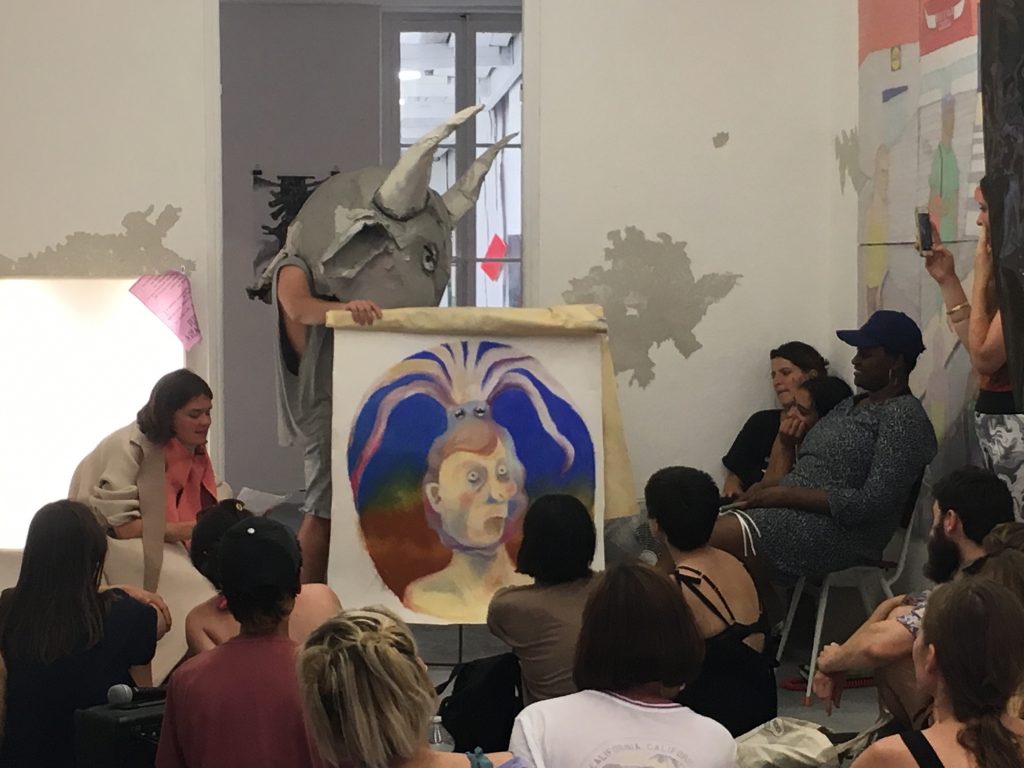 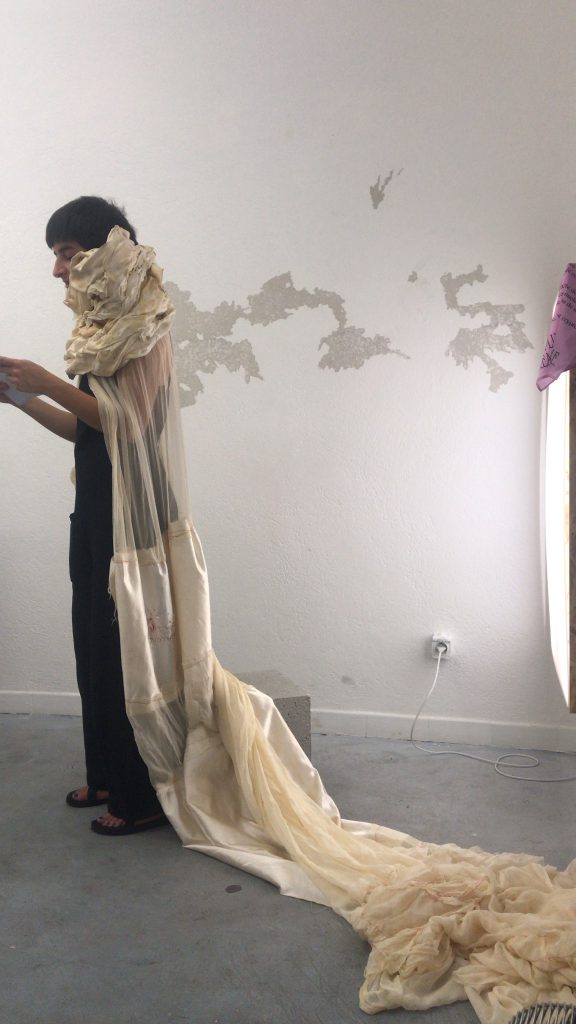 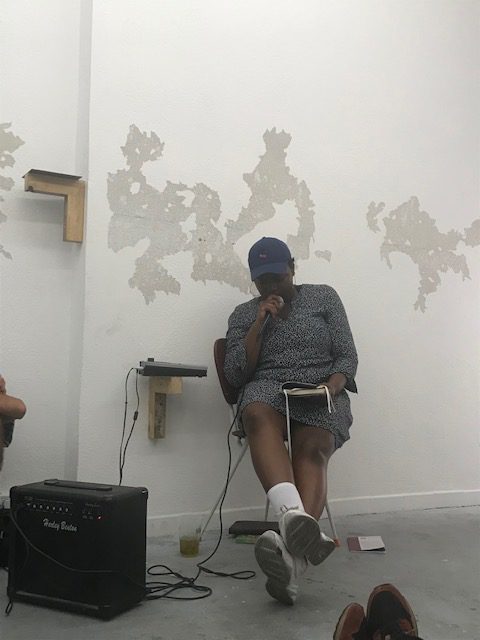 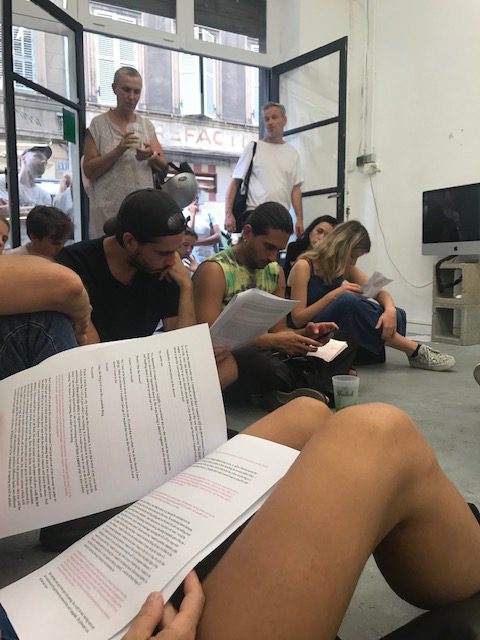 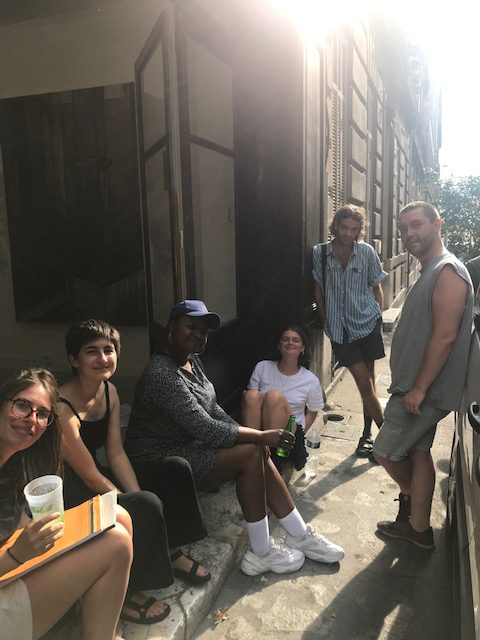